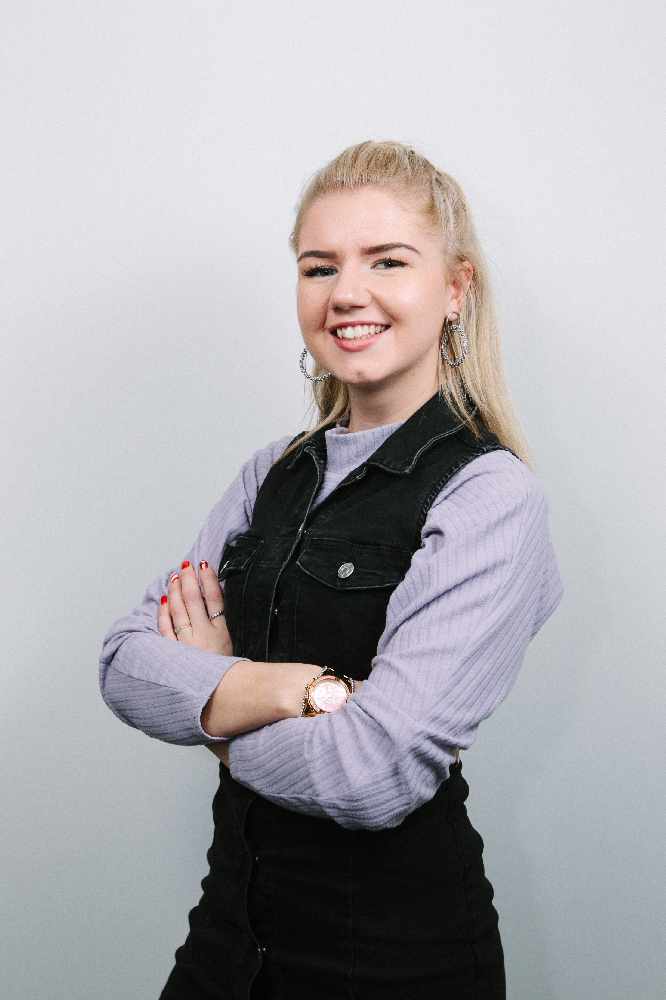 Plucked from the graveyard shift on hospital radio, Alannah once stopped a song on her show halfway through after she learned the patient had passed away. “It was rammed with shout-outs that night, so I didn’t see the point in letting the song finish as the poor old lady wouldn’t have heard it.” Robin took pity on Alannah and has given her another chance. Before joining the Robin Galloway Breakfast Show on Pure Radio, Alannahs’ claim to fame was being on Netflix as an extra in legendary Scottish comedy Burnistoun, watch series 2 to see Alannah “Do the Hustle”. Much respect.